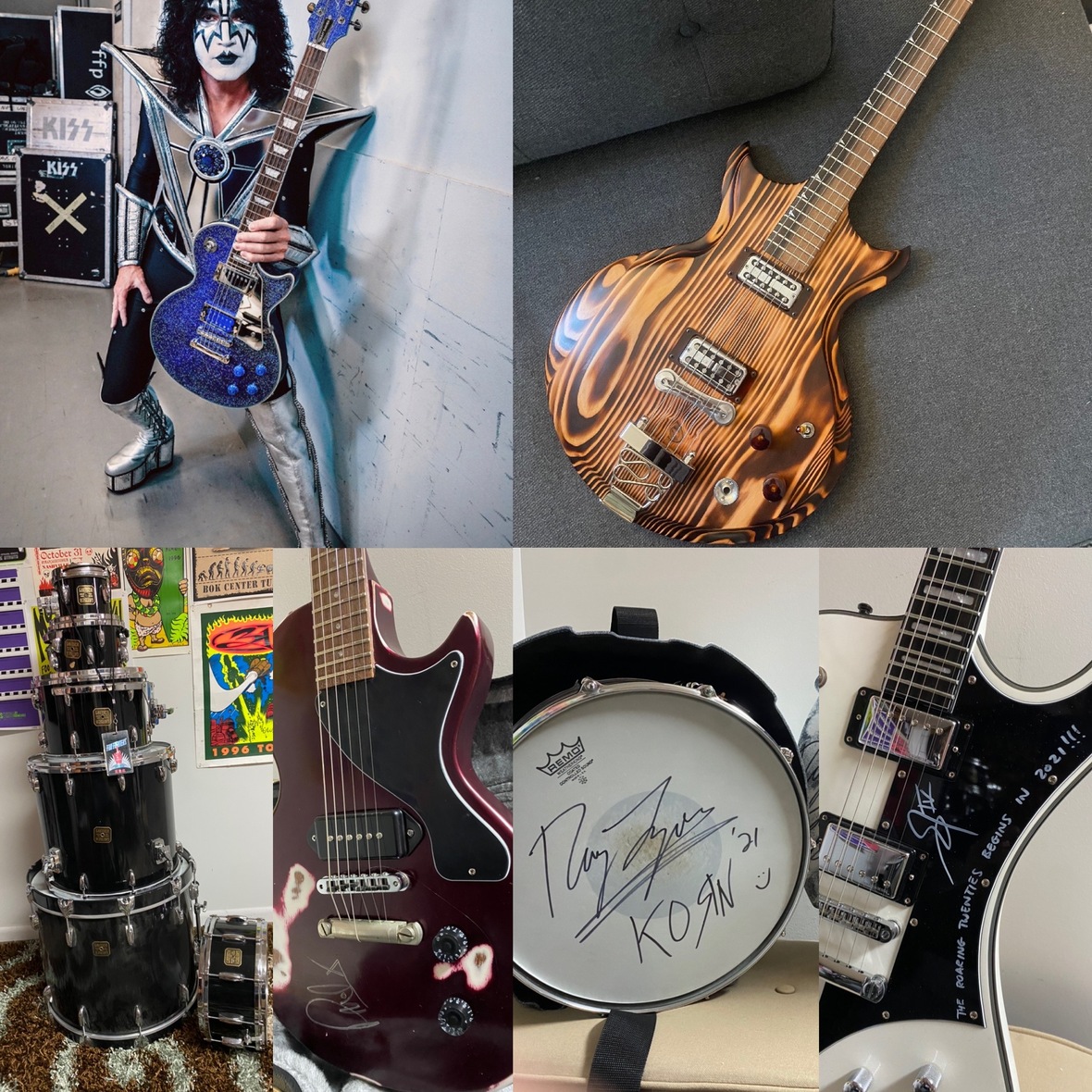 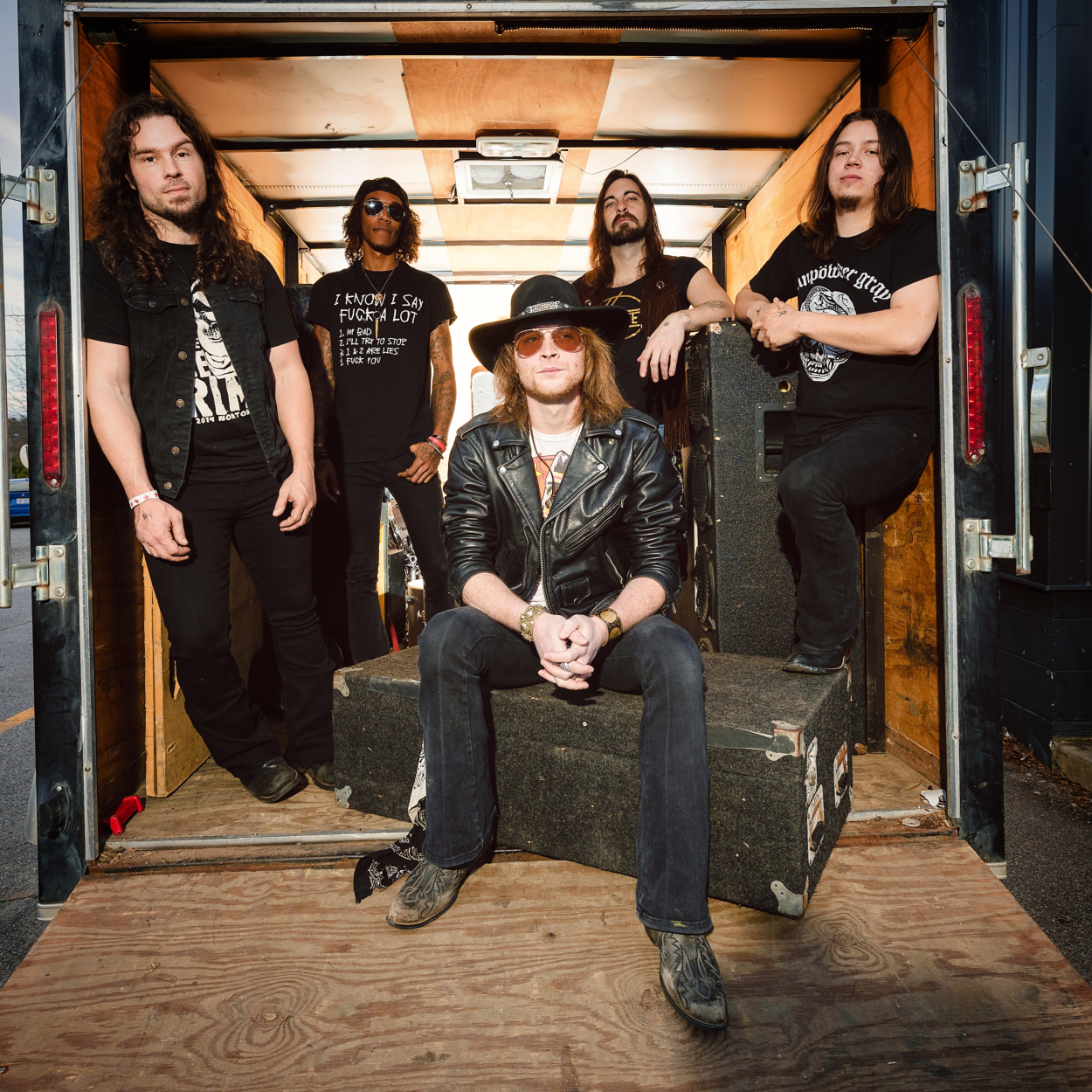 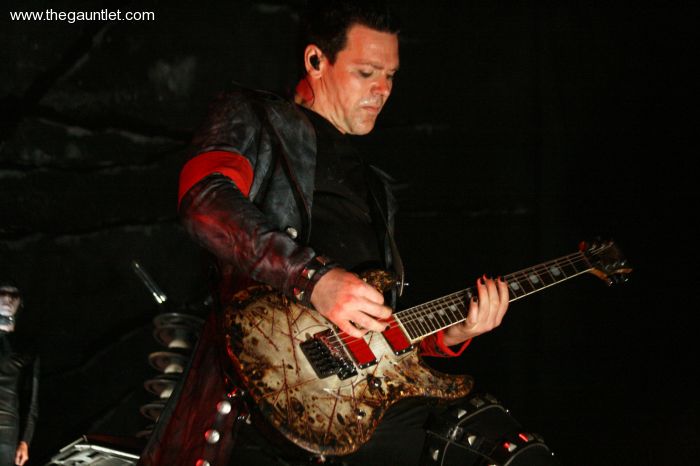 
Previous Rammstein Interviews
The Gauntlet: How is everything going?

Richard: We are in really good spirits right now.

The Gauntlet: Rammstein has been eagerly awaiting to play Los Angeles for sometime now.

Richard: First of all, we have been trying to get the whole show here. A couple years ago we wanted to do it. We played ten years ago and the issue we had was we were told we can’t play certain places. That meant we would have to strip down the show. We’d have to restart and build everything again. It is kind of like we’d have to go naked on the street for a while. One thing I learned about America is we have to exaggerate. They are good at that over here. We picked one big show. I was thinking Madison Square Garden is a great name and is a legendary venue. I have always dreamt of playing there. Everyone was saying no you can’t play there. We were pressuring our manager to do it and they finally agreed. Long story short, in seventeen minutes it sold out. People thought playing over here that the language barrier was going to be an issue. But if you put on more of a visual thing like when you go to an opera, fans don’t care if you are singing in English or German. When you make the show big visually, they get it, they can sell that. That is why a lot of promoters jumped on it and said they can make it all happen. Then we got this tour here and it got sold out. We now have an offer for next year for 21 shows. Things are really going. It is great that we can play here in venues of the same size as other countries.

The Gauntlet: Was it frustrating being told you couldn't tour in the U.S.?

Richard: Well we have a different type of cost involved and we have a lot of people we need to put us on. We have a number that we need to match before we can do a show. If that number isn’t matched, we can’t do it.

The Gauntlet: You can only go so far for your art.

Richard: We have already paid our dues back in the early days. I am happy to make some money, I don’t have a problem with that. We had that one show that sold out in seventeen minutes and that’s what made the promoters jump at us.

The Gauntlet: I think the band deserves all the money they can get. It gives you more time to work on an album in the studio and not be rushed.

Richard: I can’t promise you anything right now in the studio, but we definitely will play shows. That is the focus of what we do. We have The Best Of album coming out in probably October. There will be a tour starting in Europe around then. Nothing is set though.

The Gauntlet: Prince is playing 20 dates at the Los Angeles Forum this month and next. I was speaking with a Inglewood police officer before coming in and he told me that Rammstein fans aren’t as horribly dressed as the Prince fans.

Richard: [laughs] I don’t know about that. I have been to Prince shows and the fans look pretty amazing to me. I must say, I saw Prince for the first time last year in Berlin and I was amazed. It was a great show and he is a true musician. It is not my kind of music, but the guy has everything really sexy.

The Gauntlet: I have always thought he was underrated as a guitar player.

Richard: Because he is such a performer and he basically is over shadowed by it. You can totally hear his influences like a lot of Hendrix. He is sometimes out of tune a little bit. He plays in between the notes. He is an amazing guitar player though. Everything he does is amazing. What he does is outstanding, whether playing guitar, piano, drums or singing. He is truly a great musician.

The Gauntlet: Completely agree. From here you go to Mexico?

Richard: Tomorrow we play in Vegas. From there we go down to Mexico. Then we go home and we are off for a while. In September will will get back together and start talking about what we are doing for The Best Of. I recently moved to Berlin and am also looking to live in Los Angeles. I have lived in New York for almost ten years and I just realized it is not the right environment for the next part of my life. I have been thinking about L.A. for the last couple of days. New York is really cool, but you are kind of isolated as a rock artist. There are a lot of people out here and I would like to do some movie scoring. I have definitely been thinking about coming here and doing other things.

Richard: I have been working on that before the tour. I finally put some direction to all my ideas for which direction I want to go. I am actually right now putting the 20 songs together to show them to the Emigrate family so we can vote. The main thing is right now I don’t want to rush anything. I want to take my time with it. There will be another record and there will be another Rammstein tour. I want to produce bands, I want to score movies, I want to build a house, I want to write a book. I am happy with things right now. Everything is working out. We are really excited as a band that things are working out for us here. There is a feeling of pushing things a little bit more here. Many people haven’t even seen us live. There were times when the band felt they didn’t want to play here. Things are better now. We just had to wait for the right moment. The thing is with Emigrate is I go in the studio and work on it when I can. The last couple weeks I have really been listening to see which direction I want to go. I want to go more electronic and darker instead of rock oriented with this next album. There are some songs I have that are totally different. I want to make the next record really exciting. I used to work closely with my bass player but he is busy working as well. Once it gets to the right place, I will bring the band together. Since we don’t play live, we only get together for the record. It is just so hard to have two bands, especially like Rammstein that tours a lot. One day we will tour as well.

The Gauntlet: Tomorrow is being branded as Judgement Day. Have you heard about this?

The Gauntlet: Some religious nut is going around telling people tomorrow is the rapture. He has a ton of press coverage and a decent amount of followers.

Richard: Wow, whatever. I am not a religious guy and I don’t believe in that. I hope I will never be. I believe in other things like being a better person. I am spiritual, but not religious. It is hard to believe in something that was written 80 years after someones existence. It was like 80 to 100 years later when someone decided to write about him. We know how stories go. Every time you tell a story, it gets added to.

The Gauntlet: Yeah, and before you know it, the guy is walking on water.

Richard: Exactly. I understand, but for me it is so hard that people believe...I don’t even care if people believe. I just don’t like how they use it to justify things. It is awful. It is too strict for me.

The Gauntlet: What is next for the band.

Richard: We finish up here, then go South. In September we start worrying about the best of stuff. It will have two new tracks.

The Gauntlet: Are those already recorded?

Richard: Yes, they are already recorded. They were done on the previous album sessions. We worked on the songs before we went on tour.

The Gauntlet: When it is time to record again, do you see the band recording in Sonoma, CA again?

Richard: Well, the thing is, the situation was good for the drums. When we got to Sonoma, CA it was too quiet almost. At the moment, I don’t want to even talk about those things. I don’t need to make a record right now. The next record will come but right now we are enjoying playing live. There are so many more markets we need to play.

The Gauntlet: Do you get bored after a while doing the same show and same set?

Richard: We don’t play like other American bands that are on the road for a year and a half straight. We go on the road for six weeks then take four weeks off. We always try to really be sensitive to everyone’s well being in the band. It is important and the most precious thing we have are the band members. We can’t replace a single one of the members. The downside of a band is just that. If you change a member you change the composition and I don’t really believe in that. If someone can’t play, we listen and let them take care of of whatever it is. Sometimes we want to play more, sometime less. We listen though and try to compromise. Everything right now is pretty much where it should be.